Today we’ll talk about how enemies are designed for Armoured Engines. Enemies can be many things, but their primary goal is to provide an interesting obstacle or encounter for the player. 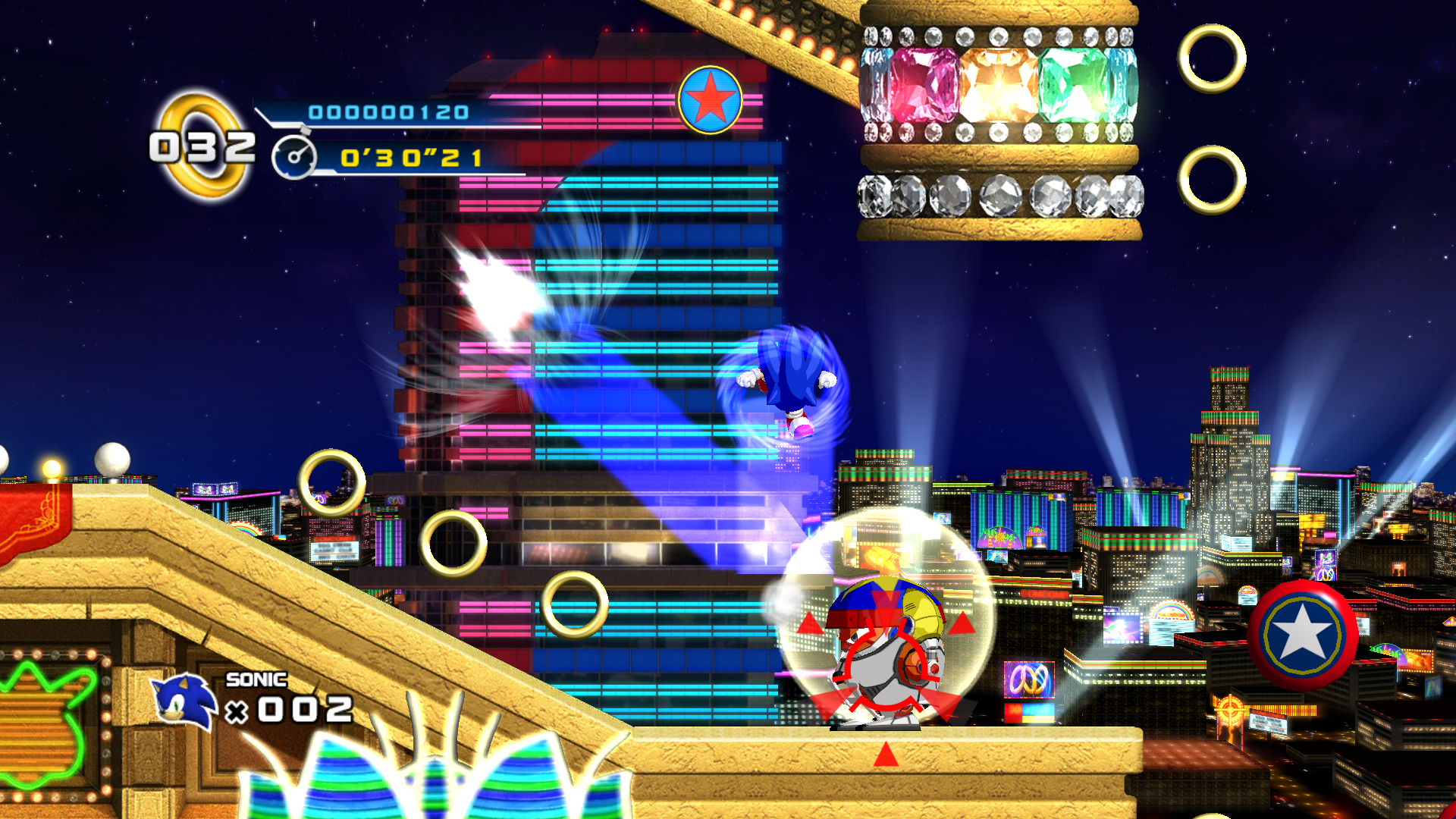 A bumper robot that is immune from the front and top. A.K.A.: “My only two attacks aren’t working!?”

You could say that many games rely very heavily on their enemies to provide the meat of the experience. Whether it’s fire-breathing thugs in Streets of Rage, super tough Metal Slimes in Dragon Quest or Professor Pester from Viva Pinata who comes to smash all your little critters, a good enemy encourages the player to switch tactics and find a solution to a problem that their regular modus operandi won’t solve. 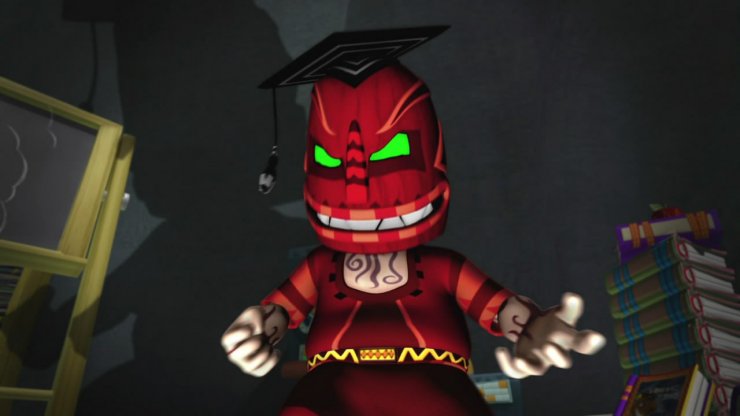 Designers must consider their player’s abilities when creating enemies so as to develop interesting problems that the player has the tools to solve. If an enemy provides a problem for the player that is very difficult for them to solve with their current abilities, it may lead to a feeling of disempowerment.

Of course, if that’s the goal of the enemy then it can provide a very interesting encounter. One memorable example would be the SAX from Metroid Fusion, Samus’s corrupted armour that wields all of her most powerful abilities, including super bombs and the dreaded ice beam. The SAX is so much more powerful than the player at the beginning of the game that bumping into it as it prowls the space station leads to much running, hiding, and crying. 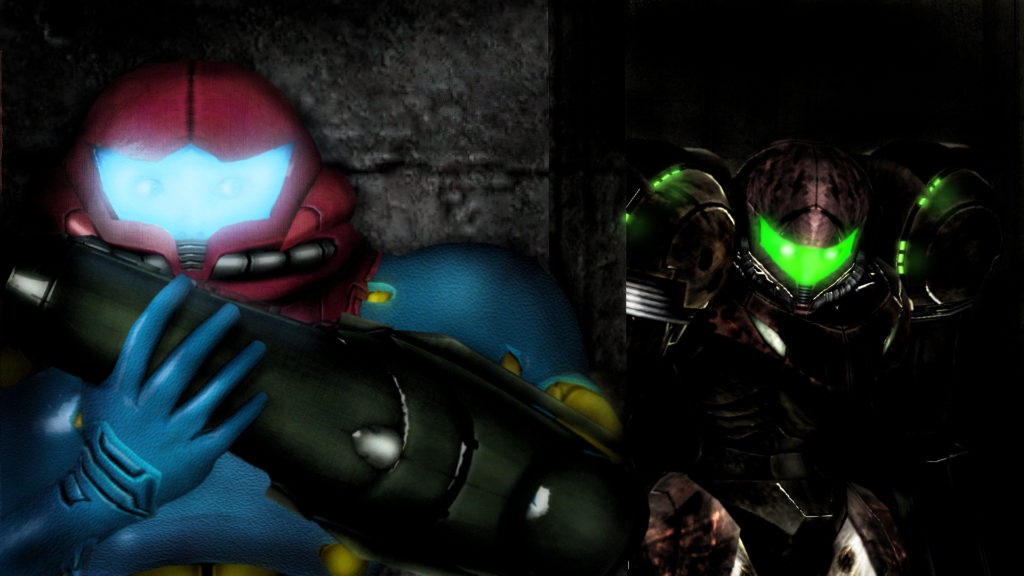 You are literally weak to everything it can shoot at you. I think. I couldn’t really tell through my tears.

It is only much later after the player has gathered enough upgrades and weapons that they can finally take on and defeat the SAX, leading to hard won catharsis and a lowering of tension.

That’s a very high-end example of an enemy, so let’s get back to basics. Let’s consider the player in Armoured Engines. During a level, their train takes up a lot of screen space and cannot move, so avoiding enemies or projectiles is not an option for enemy design. The tools that they have to work with are their weapons, either throwing cargo, aiming gadgets or trusting passengers to know what to shoot. This means that the player’s primary method for solving problems is to pre-emptively defeat them before they can attack.

Armoured Engines thus takes on the mantra of “A good offense is the best defense”, something you will find in games like House of the Dead, the Jurassic Park arcade shooters and other on-rails (hah) games. 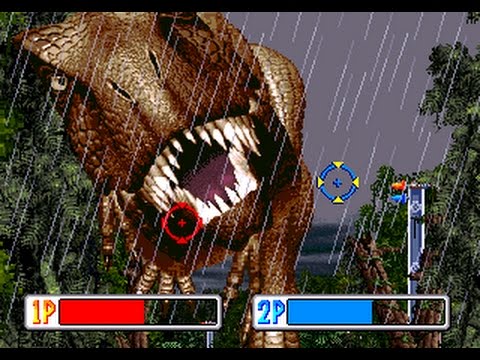 “I hope you have enough bullets in your gun to stop me from biting your face off!”

So what was the first enemy in Armoured Engines? An unkillable Mortar Cannon that lurks in the background and launches large shells at the player. Since the mortar is not able to be defeated, the player only has to focus on the shells themselves. They’re slow and have very low hit points, so a fast, weak weapon is suitable for shooting them down. The mortars only cause a problem for the player when they lack a fast means of dealing with them or otherwise slip through a hectic fire-fight.

A different enemy example is the Saw Engine, a large, bulky enemy that chases the player’s train from behind and saws away at them with a large buzz saw. 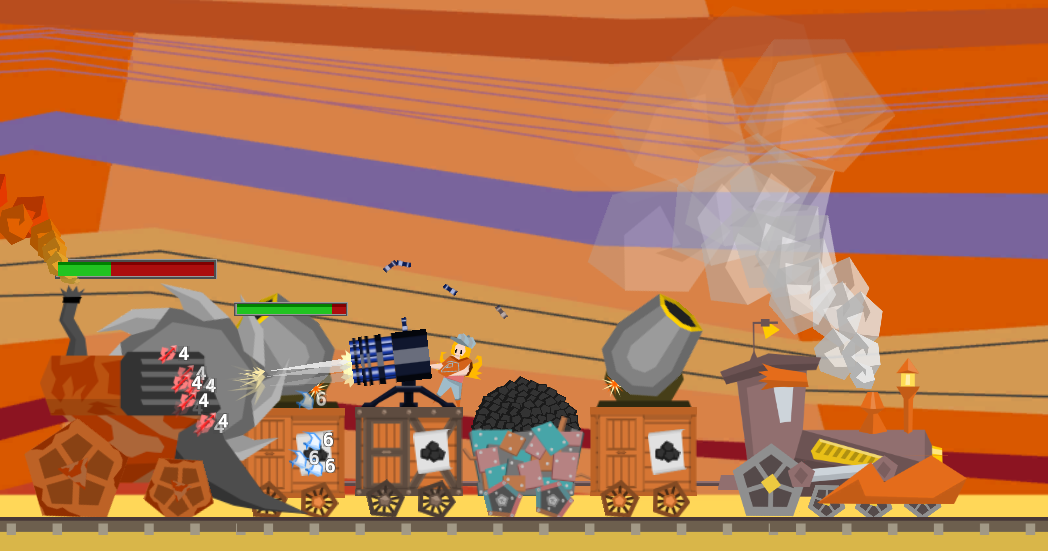 “It can’t get any worse than this.” – Little girl when the saw engine first appeared.

The Saw Engine takes a lot of firepower to bring down quickly, so strong gadgets like the cannon and machine gun are useful for churning away its health.

So each enemy has different ways of dealing with them. Swarms of weaker enemies can overwhelm large, strong and slow shots, larger enemies may have weak points that need to be targeted and some enemies can create more problems if they aren’t prioritised by the player. Players will need to bring the right tools to deal with the problems they are going to be facing.

However, in Armoured Engines, the player’s loadout is set when they enter the level. How would they know what to bring with them when they don’t know what’s coming?

That is a problem we encountered when designing. We feel that the real experience of Armoured Engines will be in the loadout screen, and the major decisions are what they will bring to each level. So, we tell them what’s coming. 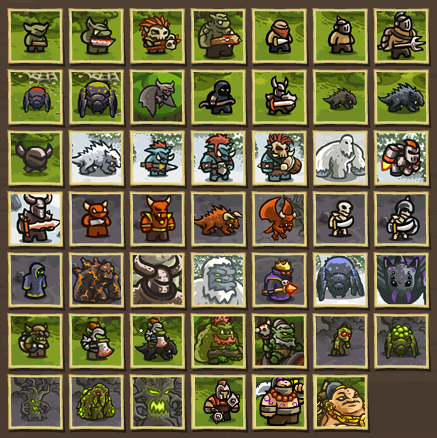 I searched for “Enemy List” and ended up on Richard Nixon’s Wikipedia page.

When the player has the knowledge of the enemies that’ll be coming, that makes all our other systems fall into place. Crafting and upgrading gadgets, choosing which cargo is more suitable for delivery, elemental strengths and weaknesses of enemies and your own train carts, which defenses and buffs Billy needs to make it through… I believe that is the true meat of Armoured Engines’ experience, courtesy of our enemy design.